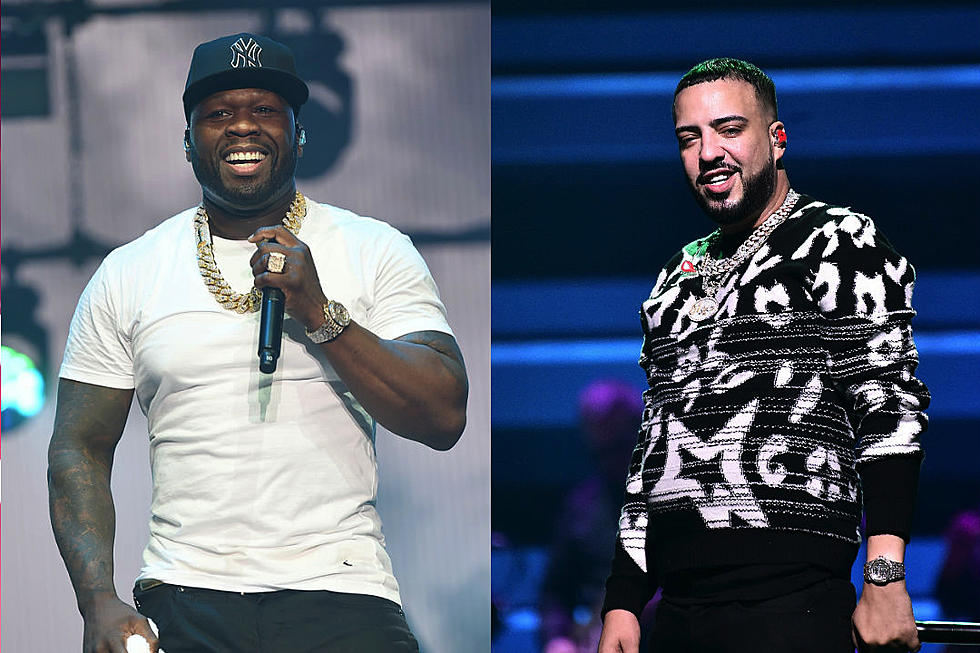 On Sunday (Dec. 29), French shared a video of himself getting into a blue Bugatti. In the post’s caption, French revealed he bought the expensive car as a gift to himself upon being released from the hospital late last month.

“FRESH OUT OF ICU WOKE UP IN THAT NEW BUGGATTI!!!” French wrote. “LIL GIFT TO MYSELF! FEEL LIKE A BOSS MOVE LIKE A BOSS AND TASTE LIKE A BOSS lol #nipseyblue MOTIVATION USE ONLY ALLAH AKBAR RIDING WITH TOILET PAPER FOE THE SUCKERS.”

50 didn’t seem to be very impressed with the purchase and decided to troll his sometimes-homie on social media. Without naming names, 50 called out the Montana rapper for allegedly buying an older model Bugatti.

“I’m in the hospital so sick of n!ggas,” 50 joked, seemingly mocking French saying he’d just gotten out of the ICU. “That’s a 2010 Veyron man, you shoulda just got the Uber app on ya phone ‍♂️it’s 2020 Chiron Man hahaha Put that bullshit back on that truck. #lecheminduroi #bransoncognac #starzgettheapp #abcforlife.”

French didn’t waste any time responding. Commenting under 50’s pic, French called the G-Unit rapper a dinosaur and clarified that though the car is an older model, it’s a collector’s item.

“If you don’t take your jean shorts with ashy knees, and that two tone du rag back to Connecticut to that hunted house !” French wrote. “That u had to drive 2 hours there and back everyday from ny with yo Christmas in Alaska cold ass hating on a young nigga that’s a 2 million Dolla Buggatti with no miles collectors item ! Boi u a dinosaur lol”

The pair have gone back and forth on social media in the past, though it’s never gotten overly serious. Seems like just another day. 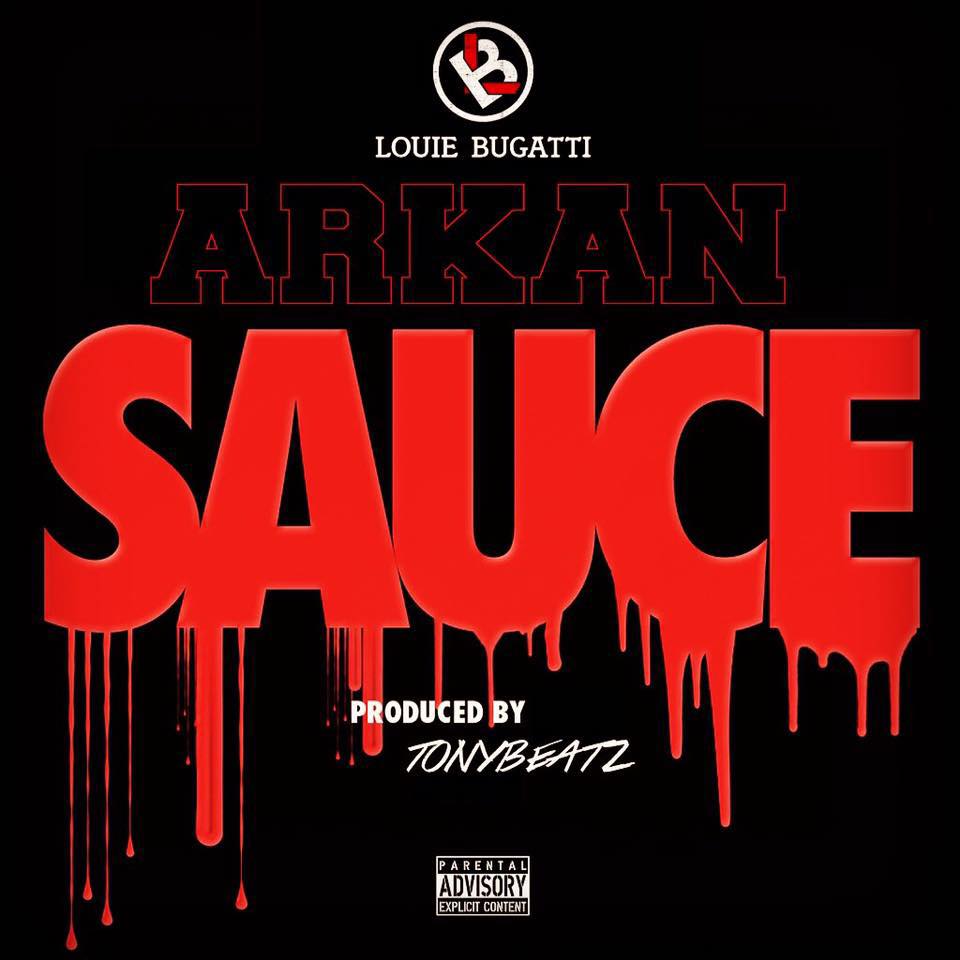 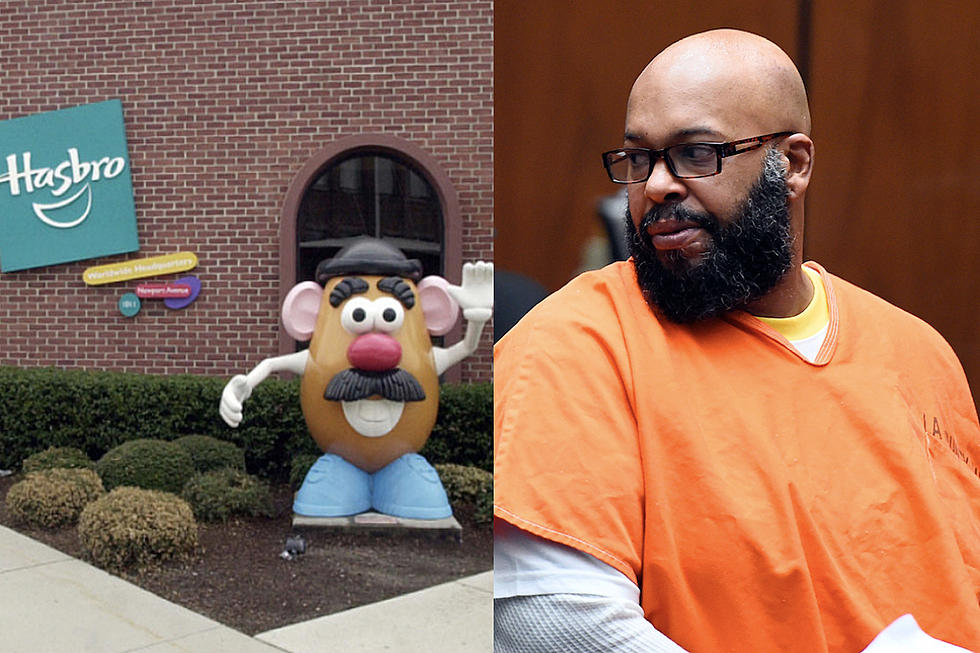