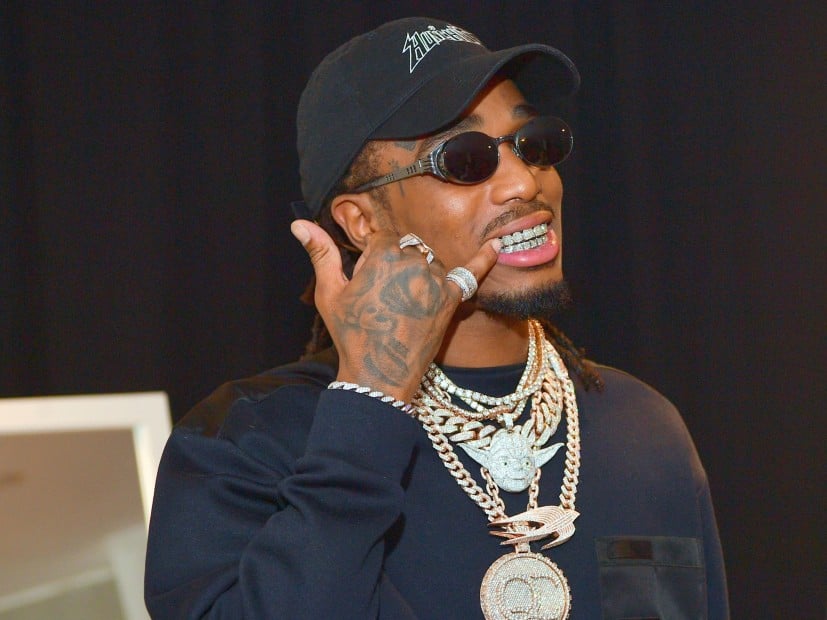 Quavo is firing back at Skippa Da Flippa after he accused the Migos rapper of not living up to his “Huncho” nickname. On Thursday (April 30), Quavo gave Skippa a taste of his own medicine with a definition of the word “broke.”

To drive home his point, he took a page from YG’s 2018 cut “Big Bank” cut featuring 2 Chainz, Big Sean and Nicki Minaj and made it clear whose bank account was in better shape.

Skippa took a stab at his former Quality Control label mate on Instagram earlier this week by posting the definition of the word “honcho” and claiming Quavo doesn’t resemble one in the slightest sense of the word.

“Ever since P put @quavohuncho as officer in charge, he really tight I wasn’t callin him Cho,” Skippa wrote in the caption. “Nigga you ain’t the boss of shit. Never was the Cho in migo gvng so where this come from. Fuck ima call a nigga cho who been runnin his whole life. It’s comin from flip so you know it’s real.” 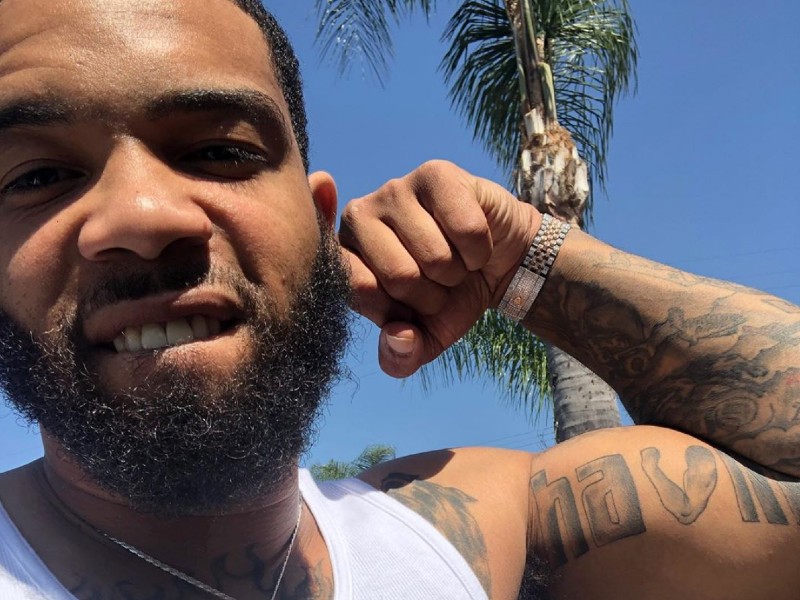 In 2018, Skippa — who was then signed to QC — begged founders Coach K and Pierre “Pee” Thomas to relinquish him from his contract.

He added, “NEVER BEEN A HOE. NEVER BEEN FAKE. NEVER SWITCHED UP IF IT WAS REAL. YALL AINT DEATH ROW NIGGA. 50 YEAR OLD HATER. Fuck you too fuck nigga.”

Unsurprisingly, he was eventually removed from the QC roster.