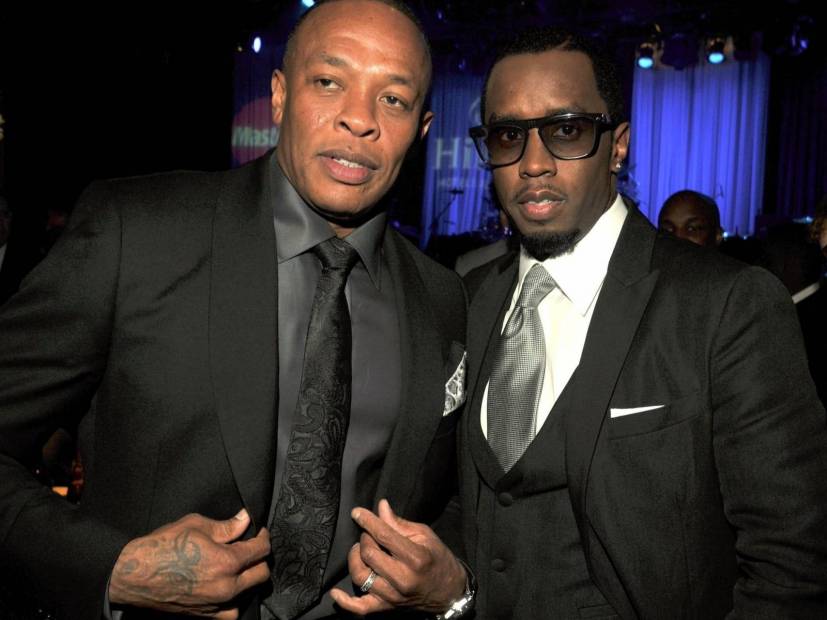 The Verzuz Instagram Live battle platform is heating up. After the RZA took on DJ Premier and Teddy Riley and Babyface (kinda, sorta) executed attempt No. 2 at their highly anticipated battle, Swizz Beatz and Timbaland have their eyes set on Dr. Dre and Diddy.

While speaking to Timbo on Monday night (April 20), Swizz told his 3 million Instagram followers it was time for the N.W.A mastermind and Bad Boy Records founder to step into the ring — only this one wouldn’t be free.

He added he wanted to dub it “a celebration, not a battle.”

Dre, who’s 1992 solo debut The Chronic just hit streaming services worldwide, has a monster catalog that includes everything from N.W.A’s 1988 classic Straight Outta Compton to his sophomore solo effort 2001 — hell, he could even pull “Turn Off The Lights” from the World Class Wreckin’ Cru discography if he wants to stir up some nostalgia.

On the other hand, Diddy could reach back into his arsenal of hits, which includes the 1997 solo single “Can’t Nobody Hold Me Down,” his tribute to the late Biggie “I’ll Be Missing You” featuring Faith Evans and 112 and “Mo’ Money Mo’ Problems,” his collaboration with The Notorious B.I.G. and Ma$e.

Instagram Live has proven to be a saving grace during the coronavirus pandemic, with many artists and fans turning to the giant social media platform to stay connected. According to Swizz’s latest Instagram post, he and Timbo will be making a big announcement soon.

Thank you and blessing !!!!!!!!!! #verzuz,” he wrote in the caption. “Thank you @babyface & @teddyriley1 for your greatness. @timbaland can’t wait to announce the next celebration on live.”