Trey Songz is speaking out after an interview on Adam22 has gone viral due to allegations made by Celina Powell and her friend. The young lady alleges Trey Songz surprised her with a golden shower, and would not allow her to leave. Watch below. Since then Trey Songz took to Twitter to defend his […] 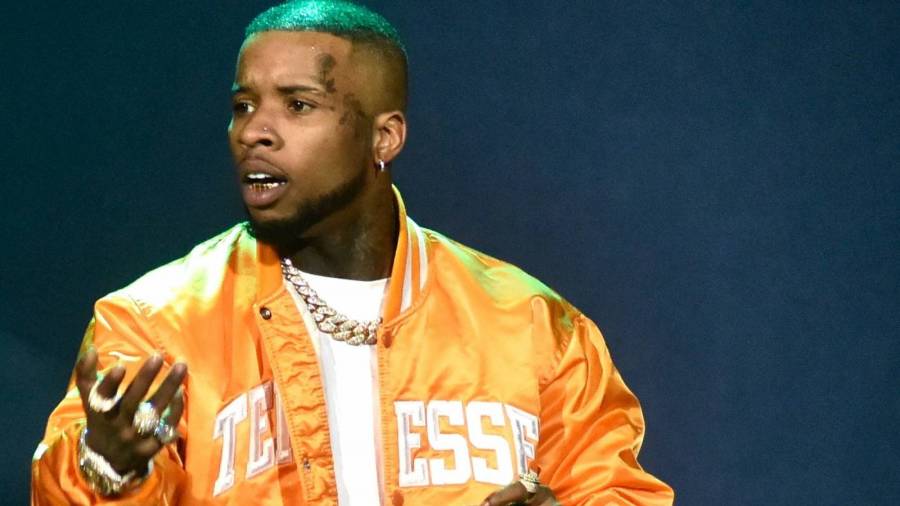 Tory Lanez (real name Daystar Peterson) is apparently Public Enemy Number One. Following the Megan Thee Stallion shooting incident, which resulted in the Canadian artist’s arrest earlier this month, a Change.org petition started to circulate asking for the 28-year-old rapper to be deported back to his native country. The description for the petition reads, “Deport Tory Lanez (Daystar Peterson) back to Canada […]

LISTEN https://youtu.be/SqSNzIefTSc Charlie Wilson has released a new song titled “One I Got” and a matching visual to go with it. 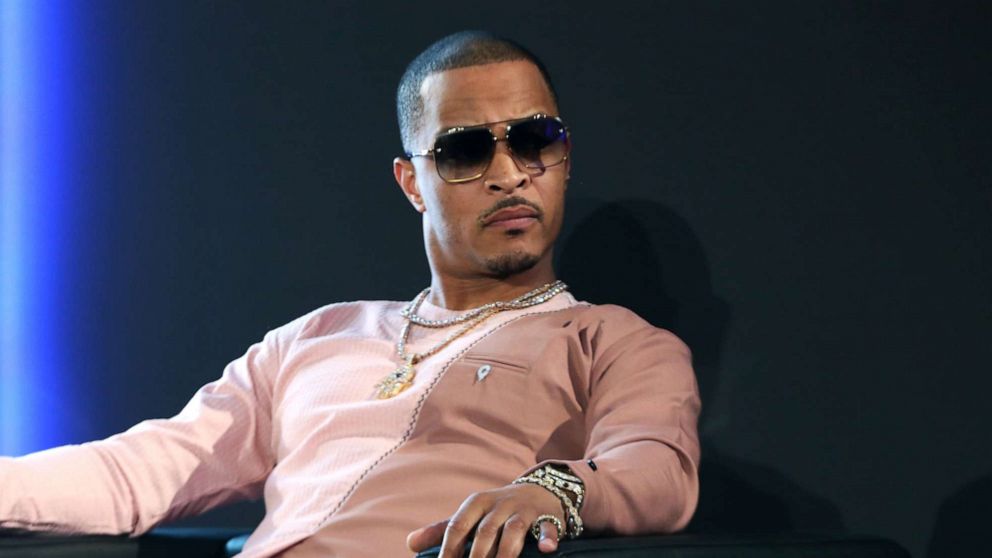 T.I. wants accountability for an insurance marketplace giant that was heavily involved in the transatlantic slave trade. On Friday (July 17), the Atlanta rapper penned an open letter to Lloyd’s of London demanding the company pay reparations for the devastating role it played over a century ago. Lloyd’s of London serves as a major hub where insurance […] 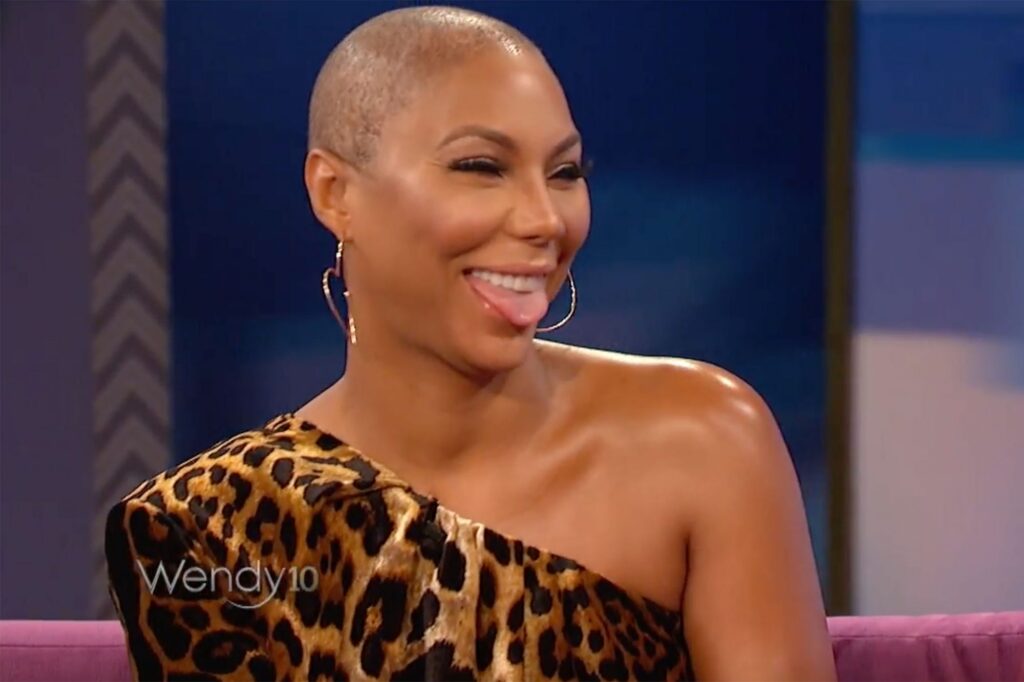 Tamar Braxton has been transferred to a mental health facility, per E! News. On Tuesday (July 21), the celebrity gossip outlet reported that the singer/reality TV star is “awake and communicating” following her hospitalization from a reported suicide attempt. Braxton was transferred to a “new hospital specializing in mental health care” and is said to be working with professionals […] 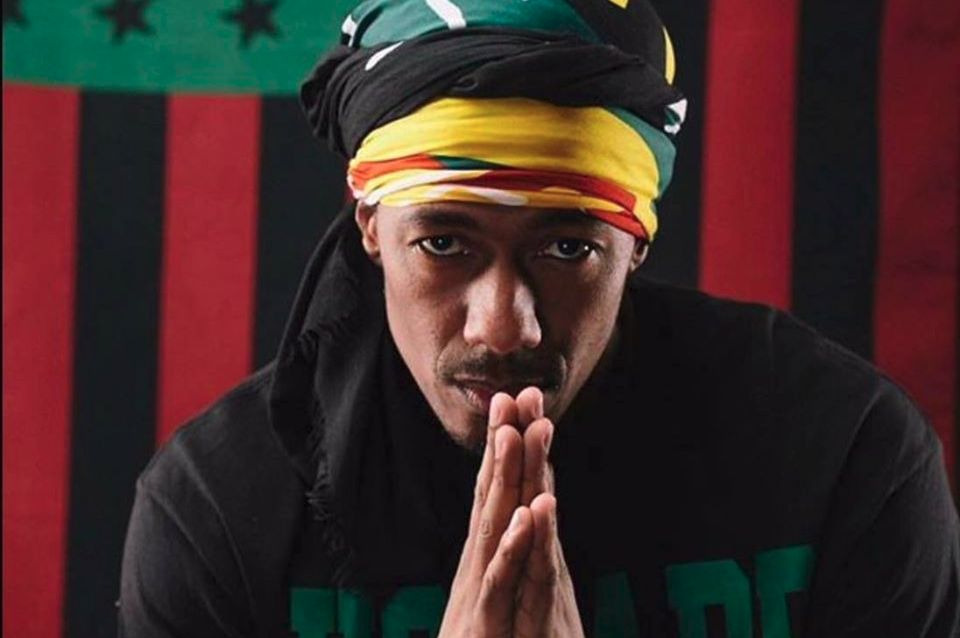 Nick Cannon is fighting back after ViacomCBS fired him for his perceived anti-Semitic comments during an episode of his Cannon’s Class YouTube show. In a nearly 1,500 word Facebook diatribe, the television personality expressed how the company’s decision has affected him. “I am deeply saddened in a moment so close to reconciliation that the powers that be, misused an important moment […] 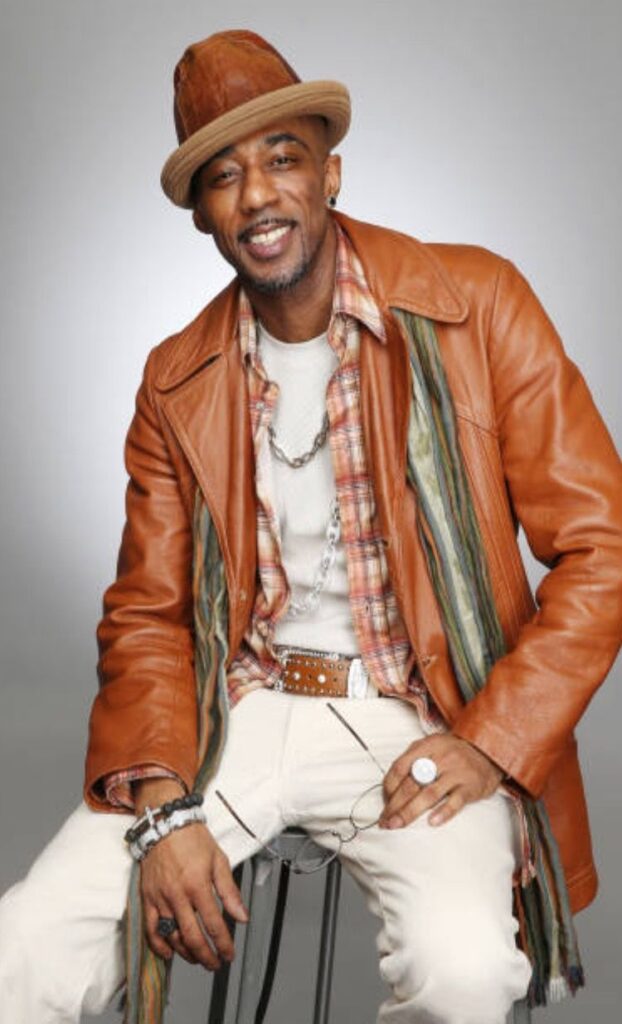 The excitement has been building over the past few months since legendary New Edition member Ralph Tresvant announced his new solo single “All Mine” featuring group member Johnny Gill. The announcement also came with the news that Ralph had signed a new label deal to release a new solo album. The new duet from Ralph […] 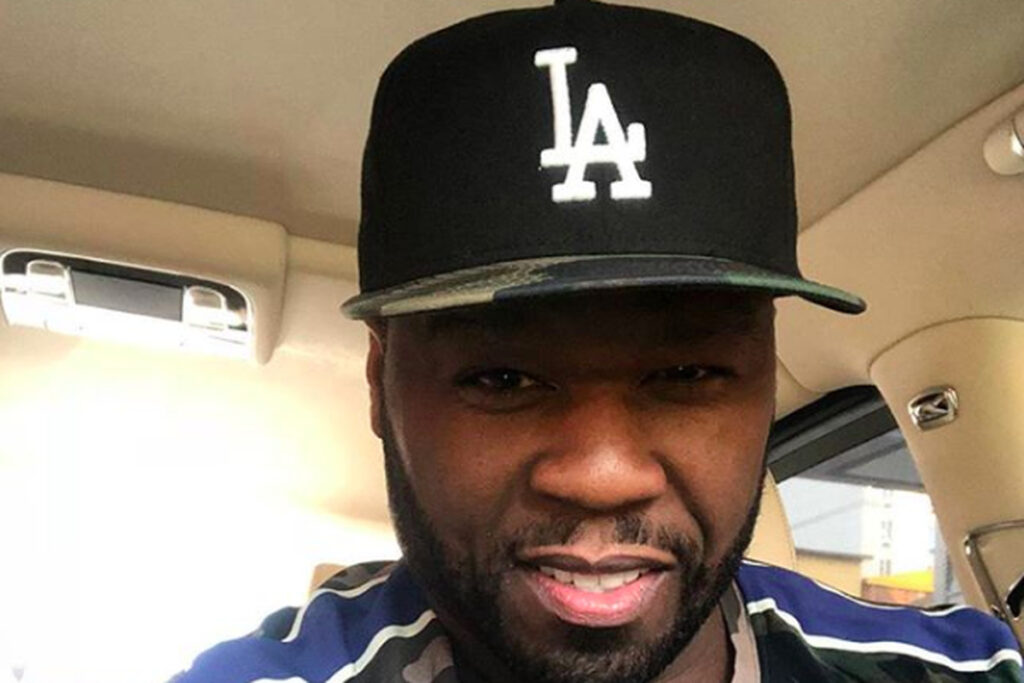 50 Cent apparently ran into a former instigator while out to eat with a woman in New Jersey and it ended in a brawl. TMZ acquired video of the G-Unit rapper throwing a table and chair at Wine & Spirits Lounge in Edgewater on Wednesday night (July 8) while arguing with another man. According to witnesses, the […] 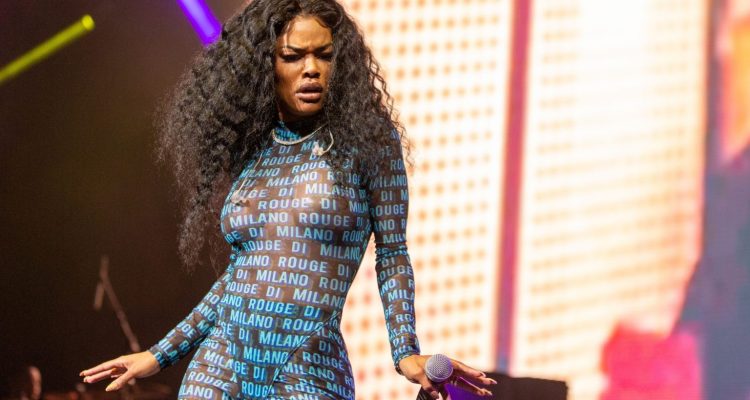 Not only is Teyana Taylor planning to deliver her second child at home, but she’s also enlisted legendary singer, and part-time doula, Erykah Badu to assist with the home birth. In a recent interview, Teyana revealed her plans, saying, “I’m considering home birth and I’m actually gonna be doing it with Erykah.” She added, “They’re gonna deliver my baby. […]

Cardi B has been laying relatively low since the whole pandemic kicked off — yet somehow she managed to become a trending Twitter topic this week. Over the last 24 hours, a #CardiBIsOverParty hashtag started making the rounds after alleged screenshots of the Grammy Award-winning rapper dissing other women in the industry hit the internet. On Thursday (June […]