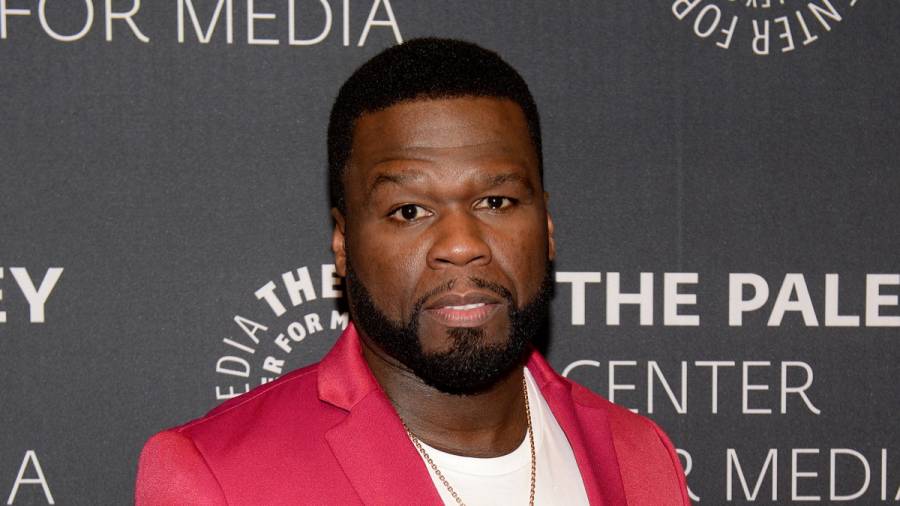 50 Cent apparently ran into a former instigator while out to eat with a woman in New Jersey and it ended in a brawl.

TMZ acquired video of the G-Unit rapper throwing a table and chair at Wine & Spirits Lounge in Edgewater on Wednesday night (July 8) while arguing with another man. According to witnesses, the man walked up to 50’s table and exchanged words with him before things turned physical.

Though the objects 50 tossed didn’t hit his target, one ended up hitting a parked Lexus. Ultimately the man fled while 50 and his date left in his Rolls-Royce, and police reported no arrests were made or will be.

As for who the instigator was, TMZ sources claim it’s the same person who Fif got into an argument with while on a date last summer. The unnamed man had attempted to rap for the Queens native, who couldn’t have been any less interested because of the time and place and the lack of preparation.

This not gonna work,” 50 tells him in the clip. “You know why? ‘Cause you stupid. The way you approaching it is wrong. There’s nothing to play right now. You don’t have anything to show me that’s gonna help you.”

Though usually vocal about his happenings on social media, 50 has yet to address the incident.