UAPB goes up against Kansas State 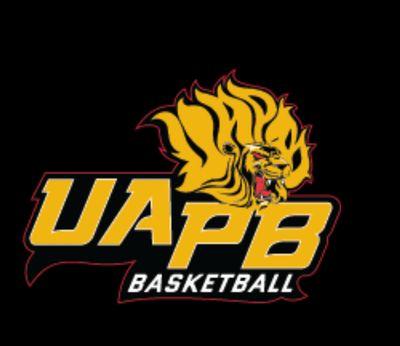 TEAM LEADERSHIP: The play-making Cartier Diarra has averaged 14.3 points, 4.7 rebounds and 6.3 assists to lead the charge for the Wildcats. Complementing Diarra is Xavier Sneed, who is accounting for 14.3 points, 5.7 rebounds and 2.3 steals per game. The Golden Lions have been led by Shaun Doss, who is averaging 12.3 points.

OFFENSIVE THREAT: Diarra has been directly responsible for 46 percent of all Kansas State field goals over the last three games. The junior guard has 15 field goals and 19 assists in those games.

DID YOU KNOW: The Kansas State defense has forced opponents into turnovers on an impressive 28.7 percent of all possessions, which is the 14th-highest rate in the country. The Arkansas-Pine Bluff offense has turned the ball over on 25.4 percent of its possessions (ranked 335th among Division I teams).